An immigrant who arrived in America at the age of eight speaking no English, she received her citizenship at the age of 19. Her experience transitioning to a new country has motivated her to devote most of her professional life to ensuring that everyone has the opportunity to build better lives for themselves and their families.
At the U. S. Department of Transportation, Secretary Chao focused on keeping our nation’s transportation system safe and efficient; invested over $300 billion in infrastructure over three and a half years; and, promoted American innovation in autonomous vehicles, unmanned aerial systems, commercial space and supersonic jets. During the COVID-19 health crisis, Secretary Chao’s decisive actions kept America’s transportation networks open, safe and operational.
At the U.S. Department of Labor, Secretary Chao launched many initiatives to help Asian Pacific Americans—and other traditionally underserved communities—access opportunities in mainstream America. She launched the annual Asian Pacific American Federal Career Advancement Summit and the annual Opportunity Conference. During her tenure, the Department’s Bureau of Labor Statistics began reporting the employment data on Asians in America as a distinct category, a historic first. To help the Asian American community, she ensured that labor law materials were translated into multiple languages, including Chinese, Vietnamese and Korean. She led the U. S. Delegation to the Closing Ceremony of the Beijing Olympics.
Prior to the Department of Labor, Secretary Chao was President and CEO of United Way of America, where she restored public trust and confidence after it had been tarnished by financial mismanagement and abuse. She was also Director of the Peace Corps where she established the first programs in the Baltic nations and the newly independent states of the former Soviet Union. She began her public service working as a White House Fellow at the White House. She then served as Deputy Maritime Administrator, U. S. Department of Transportation; Chairman of the Federal Maritime Commission; and Deputy Secretary of the U.S. Department of Transportation.
Secretary Chao earned her MBA from the Harvard Business School and an economics degree from Mount Holyoke College. Honored for her extensive record of accomplishments and public service, she is the recipient of 37 honorary degrees.
Keynote Discussion: Asian Americans and Pacific Islanders Leading in a Time of Adversity 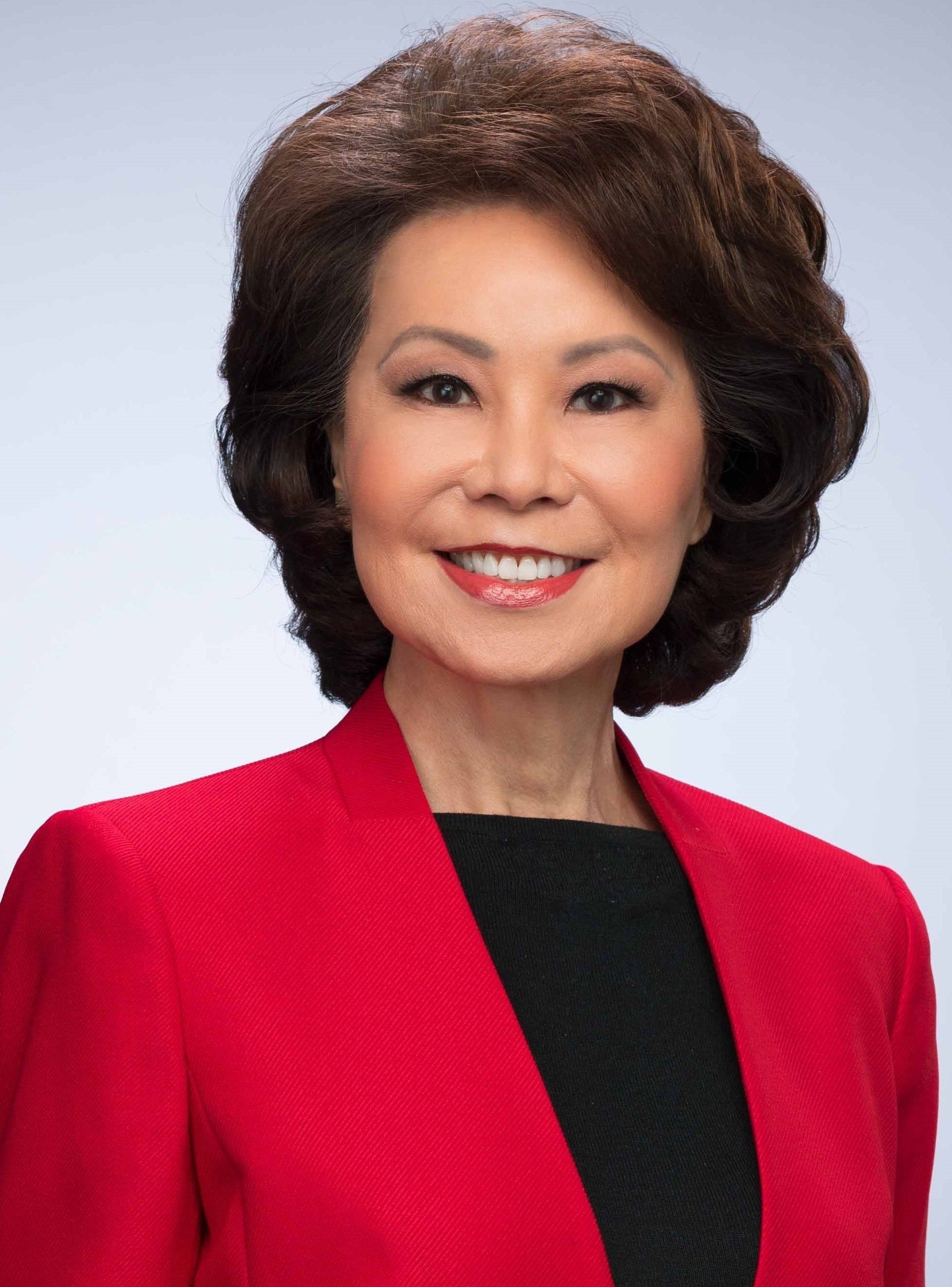