Glenn Blumhorst
President & CEO, NPCA
Glenn Blumhorst is President and CEO of National Peace Corps Association (NPCA), a 501(c)(3) enterprise at the center of a community of more than 180 grassroots affiliate groups and 235,000 individuals who share the Peace Corps experience. Founded in 1979 and headquartered in Washington, DC, NPCA’s mission is “to champion lifelong commitment to Peace Corps ideals.” During his tenure, Glenn has led NPCA’s historic transformation from a dues-based alumni association to a community-driven social impact organization.

Prior to joining the NPCA, Glenn enjoyed an illustrious 18-year career with ACDI/VOCA, most recently leading the establishment and substantial growth of ACDI/VOCA’s worldwide Community Stabilization and Development practice area as Managing Director. He also served as Country Representative and Chief of Party on several major USAID-funded projects throughout Central and South America. His work has taken him to over 65 countries and enabled his near-native Spanish language fluency.

Glenn launched his career by serving as a Peace Corps Volunteer in Guatemala from 1988 to 1991. He holds a Master of Public Administration and a Bachelor of Science in Agriculture, both from the University of Missouri-Columbia. He is the 2018 recipient of the prestigious University of Missouri Faculty-Alumni Award. 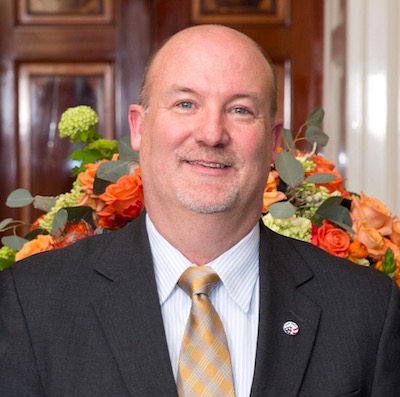