Full Name
Brent Sumerlin, Ph. D.
Job Title
George B. Butler Professor of Polymer Chemistry, Department of Chemistry
Institution
University of Florida
Location
Gainesville, FL
Description
Brent Sumerlin graduated with a B.S. from North Carolina State University in 1998 and received his Ph.D. in 2003 at the University of Southern Mississippi under the direction of Dr. Charles McCormick. He continued his work as a Visiting Assistant Professor/Postdoctoral Research Associate in the group of Krzysztof Matyjaszewski at Carnegie Mellon University from 2003–2005. In 2005 he joined the Department of Chemistry at Southern Methodist University as an Assistant Professor, and in 2009 he was promoted to Associate Professor with tenure. In the fall of 2012, Prof. Sumerlin joined the Butler Polymer Research Laboratory and the Center for Macromolecular Science & Engineering within the Department of Chemistry at the University of Florida, where he is currently the George Bergen Butler Professor of Polymer Chemistry.

Prof. Sumerlin is a Fellow of the Royal Society of Chemistry and was been named a Kavli Fellow (Frontiers of Science, National Academies of Sciences). He has won a number of awards, including the Alfred P. Sloan Research Fellow, NSF CAREER Award, ACS Leadership Development Award, Journal of Polymer Science Innovation Award, Biomacromolecules/Macromolecules Young Investigator Award, and the Hanwha-Total IUPAC Award. He is an associate editor of ACS Macro Letters. 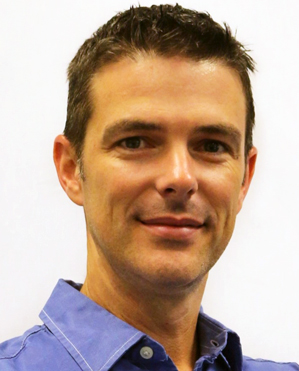